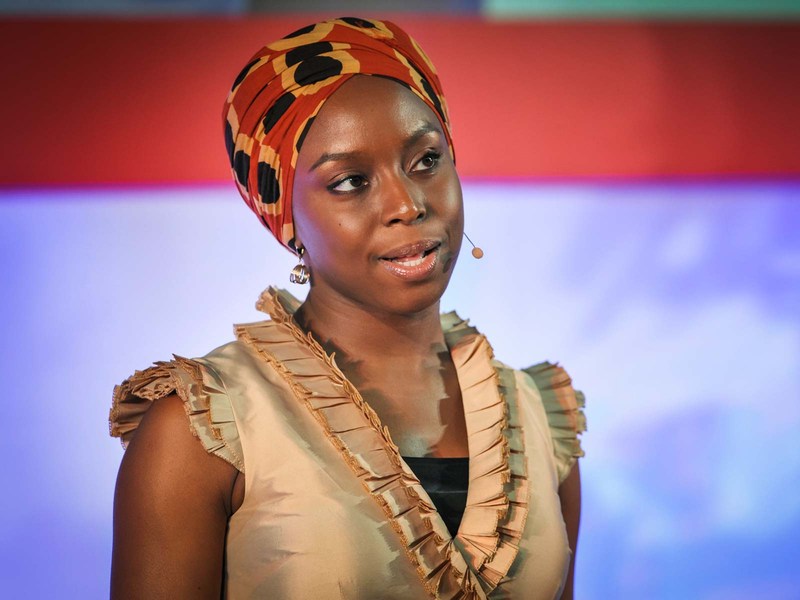 Chimamanda Ngozi Adichie’s TED Talk addresses the danger of the single story we assign other groups.

“It is easy to romanticize poverty, to see poor people as inherently lacking agency and will. It is easy to strip them of human dignity, to reduce them to objects of pity. This has never been clearer than in the view of Africa from the American media, in which we are shown poverty and conflicts without any context.”